Here is the pdf for the patron (this includes Invoking Patron, Patron Taint, Spellburn, and three spells).  It would be much to messy to post it all on the blog as a plain text/html format.

Also here is the demonic contamination table mentioned in the document.

The tale of Baroness Helena the Fierce speaks of her depravity for consuming the souls of innocent children.  Terrified villagers still recall the stories their grandparents told them of the haunting lullabies the baroness would sing as she devoured the souls of the children.  Through desperation the villagers turned to the aid of Eisenbar paladins who sealed the baroness, her servants, and the imprisoned children in her keep and set it ablaze.  Tales say that the fire raged for 3 days and that Helena’s screams filled the ears of onlookers as the keep crumbled to ash and ruin.

The Charred Maiden is the vengeful spirit of the baroness, full of hatred and wrath.  It is said that in the ruins of her keep, which even after a hundred years still smokes and smolders as if the fire was set recently, her burnt visage lingers beaconing hapless children towards her.

To bond with the Charred Maiden, the caster must travel to the ruins of her smoldering keep, grasp red hot clumps of rock, and cast the ritual when the full moon has reaches its zenith.

The bonus of this Patron: Get to become a demon, sing a creepy lullaby that leeches life out of the targets, and summon these nasty hellions… 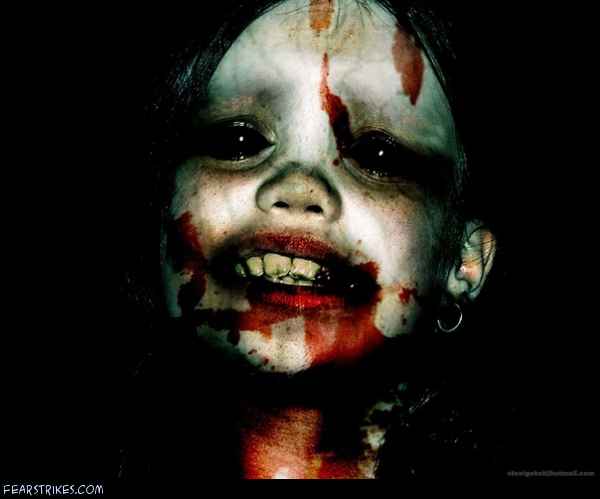 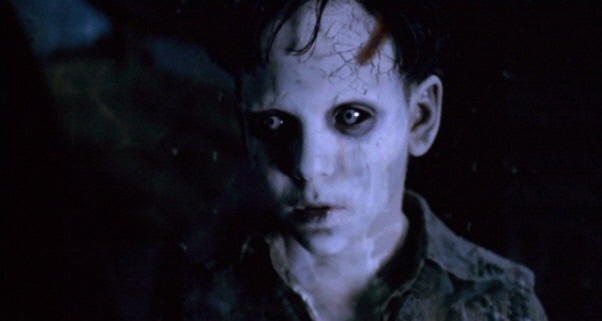