The Planes of Hubris- Weird Dice Generator for the Planes 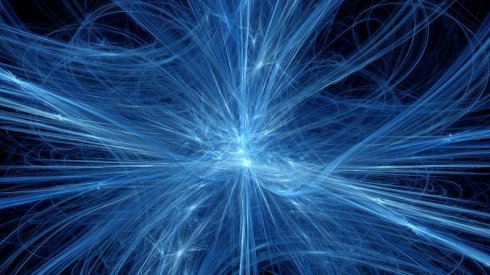 Planes are cool and I enjoy putting extra-dimensional encounters/travel into my games.  I wanted to create a quick die generator for Dungeon Crawl Classics that will be used in my Hubris game.

This gives me a few interesting tidbits that I can flush out myself, rather than having to read a bunch of stuff that my players may or may not interact with/give a shit about.

Then consult the table below.  Once you’ve generated a plane scratch them off and write new stuff in its stead.

d3- You Emerge From the Portal

d5- The Local Denizens are…

d14- Leader of the Plane (or just local area)

d16- You Appear in the Plane Here…

d20- How to Travel to Plane

d24- Random Strange Effect on You When Entering the Plane